A coalition of 75 travel companies launched a major ad campaign today aimed at reassuring Americans that it’s OK to start planning your next trip, whenever it may be.

The “Let’s Go There” campaign is a result of an industrywide collaboration led by the U.S. Travel Association that spent months researching the right message to send to potential travelers as the nation navigates the Covid-19 pandemic.

The coalition found that people benefit emotionally from travel planning or even just thinking about future trips. As a result, the “Let’s Go There” campaign aims to tell travelers, “When it’s time for you, we’ll be ready,” said U.S. Travel CEO Roger Dow. “There is pleasure in planning travel, and when the moment is right, the industry is committed to being well-prepared for the safe return of travelers.” 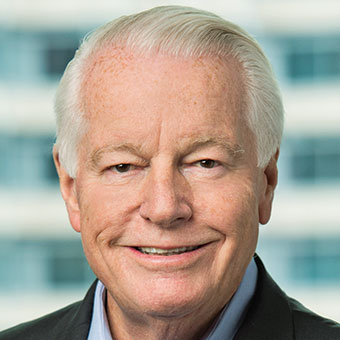 Citing a poll conducted by happiness researcher Michelle Gielan, U.S. Travel said that 97% of respondents said that having a trip planned makes them happier, while 71% said they felt greater levels of energy when they had a trip planned in the next six months.

“Booking a trip — even just getting it on the calendar — might be the very thing we need to restore our emotional immune system after months of mounting uncertainty and stress,” said Gielan, founder of the Institute for Applied Positive Research and an expert in the science of happiness, in a statement.

U.S. Travel said that the findings come at a time when studies show that Americans are at their lowest levels of happiness in 50 years.

Dow said that the industry recognizes the need to come together “as colleagues, not competitors,” with a united message of “welcome, preparedness and desire to serve travelers’ needs.”

Jill Estorino, president of Disney Parks, Experiences and Products and a co-chair of the Let’s Go There Coalition, said the campaign “is a first step in inspiring Americans to think about planning a vacation and encouraging them to look forward to experiencing the wonder and joy, and even magic, that only travel can offer.” 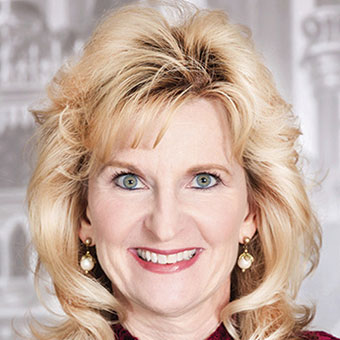 The campaign will go live over the coming months on national broadcast networks including CMT, the Cooking Channel, ESPN, Freeform and the National Geographic Channel. Two spots will air on ESPN’s “Monday Night Football” season premiere on Sept. 14. It will also launch on online platforms such as YouTube and Hulu and in digital ads and will air as radio spots on the iHeartMedia network.