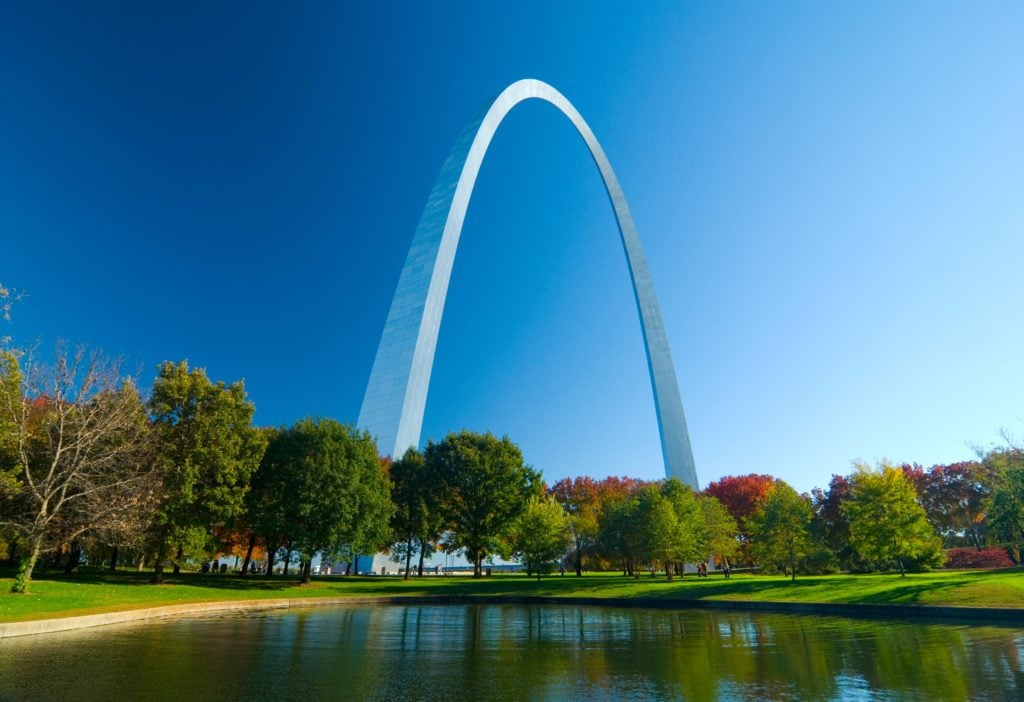 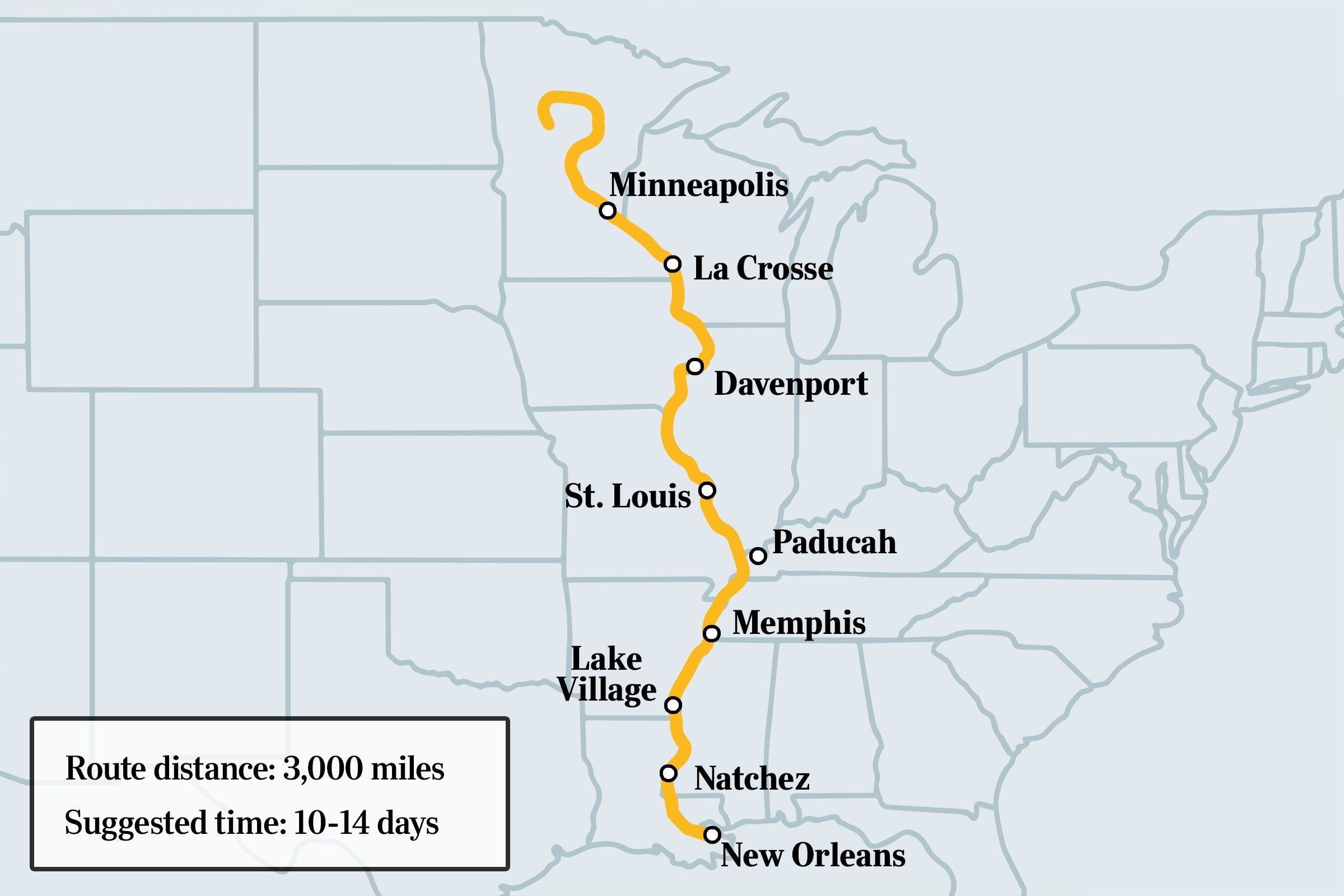 The mighty Mississippi River is the stuff that legends are made of. Some of the greatest songs and stories in our nation’s history were written about its beauty and mythology. There’s no greater way to appreciate its majesty and lore than on an epic Great River Road Trip, one of the 50 best road trips in America. It’s been federally designated as an official scenic byway, well-marked by a series of Pilot’s Wheel Road Signs which follow a series of roads crossing ten states crossing over both sides of the Mississippi River. There are over 70 interpretive centers along the way and other points of cultural and historical interest, viewing areas, and other highlights. Come hungry, the regional foods you’ll sample along the way are not to be missed. 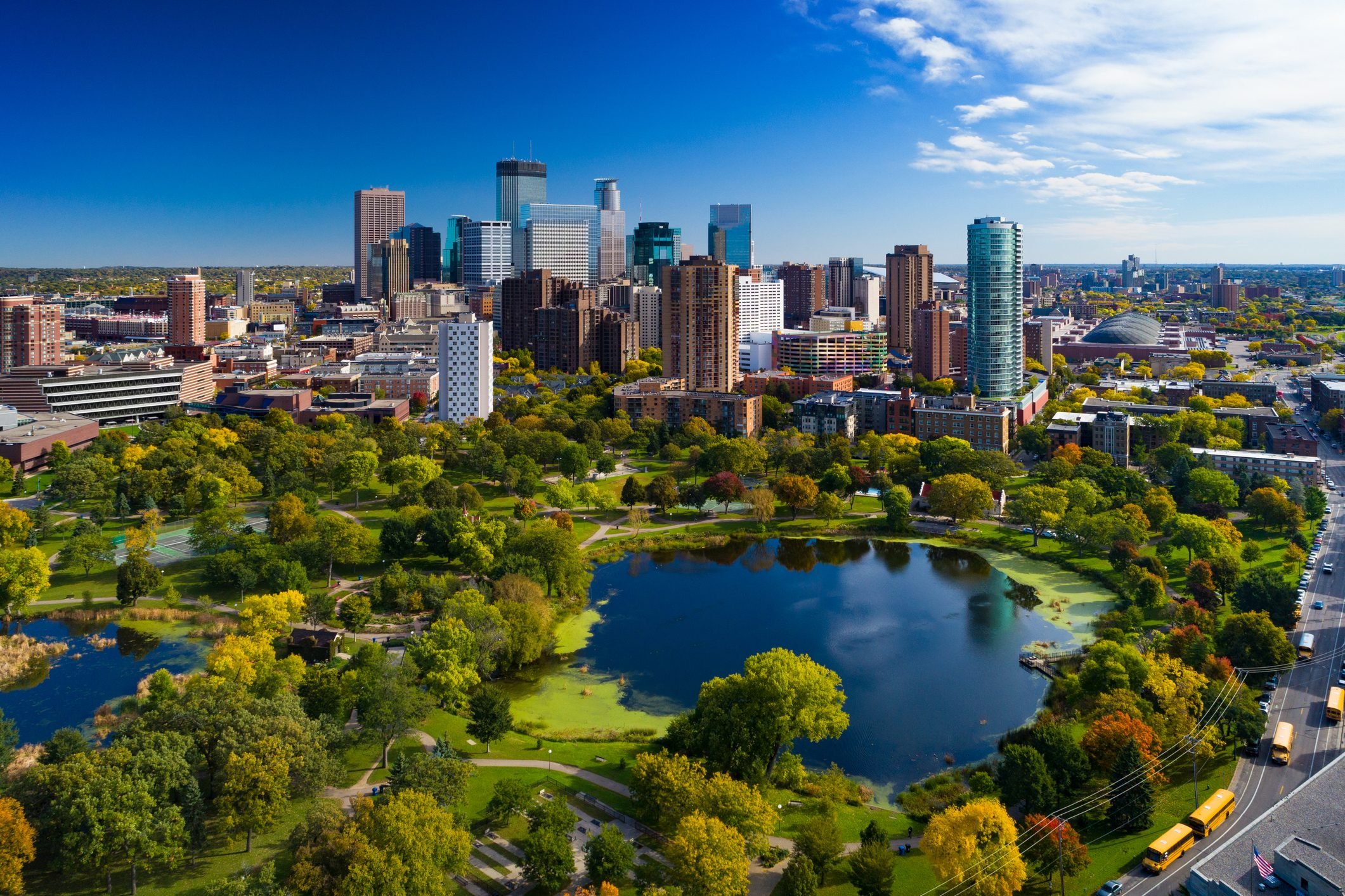 Buckle up and start your Great River Road trip in Minneapolis and St. Paul, Minnesota, also known as the Twin Cities. If you’ve never been here before, you’ll want to take at least a day to explore these vibrant communities. Don’t miss the Missippi River Center in St. Paul which is full of films and interactive exhibits target at both adults and children dedicated to the culture and history of the Mississippi River. Also in St. Paul, Fort Snelling has a difficult history. It was built on the land where the Dakota Tribe made their home for thousands of years; they called the area Bdote. In 1820, the U.S. Army built the fort, and the military officers