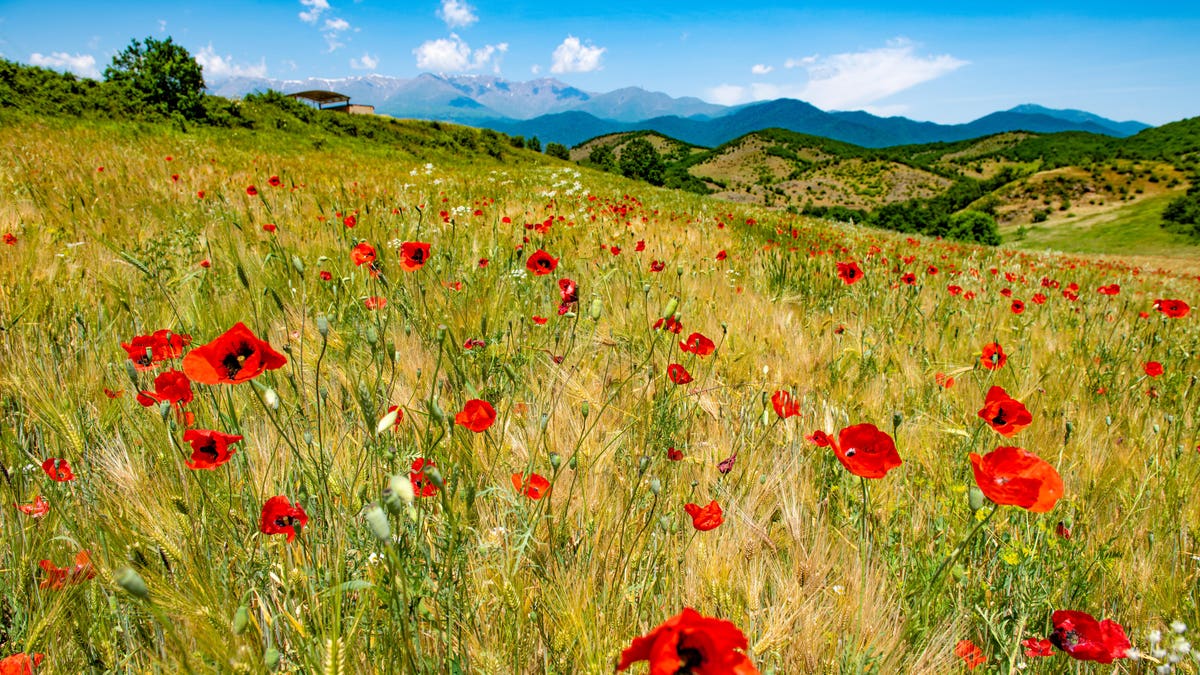 For anyone planning a trip in the future, maybe it should be to a 1000-year-old empire which no longer exists? Or better yet, head to somewhere that has technically never existed, a breakaway state or a micro-nation–one that doesn’t have UN recognition but where you can collect the stamps, even if you can’t send a postcard.

Go to the Republic of Venice, which no longer exists

Known at the time as la Serenissima, it spanned seven European countries for 1,000 years–Italy, Slovenia, Croatia, Montenegro, Albania, Greece, and Cyprus–until it ceased to exist in 1797.

Travel across the region, discovering Marco Polo, Galileo Galilei or Casanova with a guidebook to the Republic of Venice by Extinguished Countries, which includes timelines, infographics, maps and itineraries.

Co-founder, Giovanni Vale suggests that historical guidebooks enable people to go slower, question what they’re going through and offer visitors the chance to “take time to go through [these places] with a different eye.”

Take the example of food. Brudet, a fish stew, exists across the entirety of the Republic of Venice. In Corfu, in Greece, it’s called bourdetto and made with paprika and chillies. In Italy, it’s called brodetto, and is more soupy. And in a small village in Croatia, you’ll find versions containing just eels and frogs. Every country insists its their national dish.

As reported by Atlas Obscura, the company hopes to explore some other pre-existing empires, such as Andalusia, in the south