British travel and entertainment start-up Culture Trip has confirmed that founder Kris Naudts is stepping down as the company’s chief executive.

Naudts, who will retain his position as chairman, will be replaced by Didier Stoessel, who has worked for Modern Times Group, HSBC Investment Bank, and Merrill Lynch International. The news was first reported by Business Insider on Tuesday and later confirmed to CNBC.

Culture Trip said Naudts will now focus on the company’s wider strategy, external relations, and corporate governance, while the day-to-day management of the business will be controlled by Stoessel.

“I am looking forward to focusing on my role as chairman after having led Culture Trip for nine years in which we have seen significant growth,” Naudts said in a statement. “With Didier as our new CEO, we are very well positioned to be at the forefront of the transformation our industry is experiencing.”

Naudts’ departure reportedly comes after one-third of his leadership team left the business.

Founded in 2011, London-headquartered Culture Trip has raised over $100 million from investors for its travel inspiration platform, which has thousands of curated guides and features on everything from food and fashion to museums and films.

In May, Culture Trip confirmed that it was laying off somewhere

As American families continue to track developments of the pandemic, many are opting for regional travel experiences this fall.

For some, a road trip to a national park or quaint town might provide just the right combination of taking in the fall scenery while traveling in a way that limits contact with others. However, even road trips close to home can incur their fair share of expenses, which is something many Americans are looking at more closely these days. To watch your spending on the road, consider the following trip tips:

• Plan your route carefully. Opting for a closer destination can eliminate hefty gas expenditures and wear and tear on your vehicle. For example, if you’re on the East Coast, consider the Blue Ridge Parkway in Virginia and North Carolina for breathtaking views. Similarly, if you reside on the West Coast, you might want to think about a drive along the Pacific Coast Highway to enjoy the beautiful ocean scenery.

• Look for deals on accommodations. If you’re taking a multi-day driving trip, hotel stays can begin to add up, especially in larger cities. Try to find accommodations in less densely populated areas along your route, which can include motels or even alternative accommodations such as vacation rentals. Accommodations metasearch site trivago is a great option to search for lodging deals: www.trivago.com.

• Ensure flexibility. Over the past few months, flexibility when booking travel went from being a “nice to have” 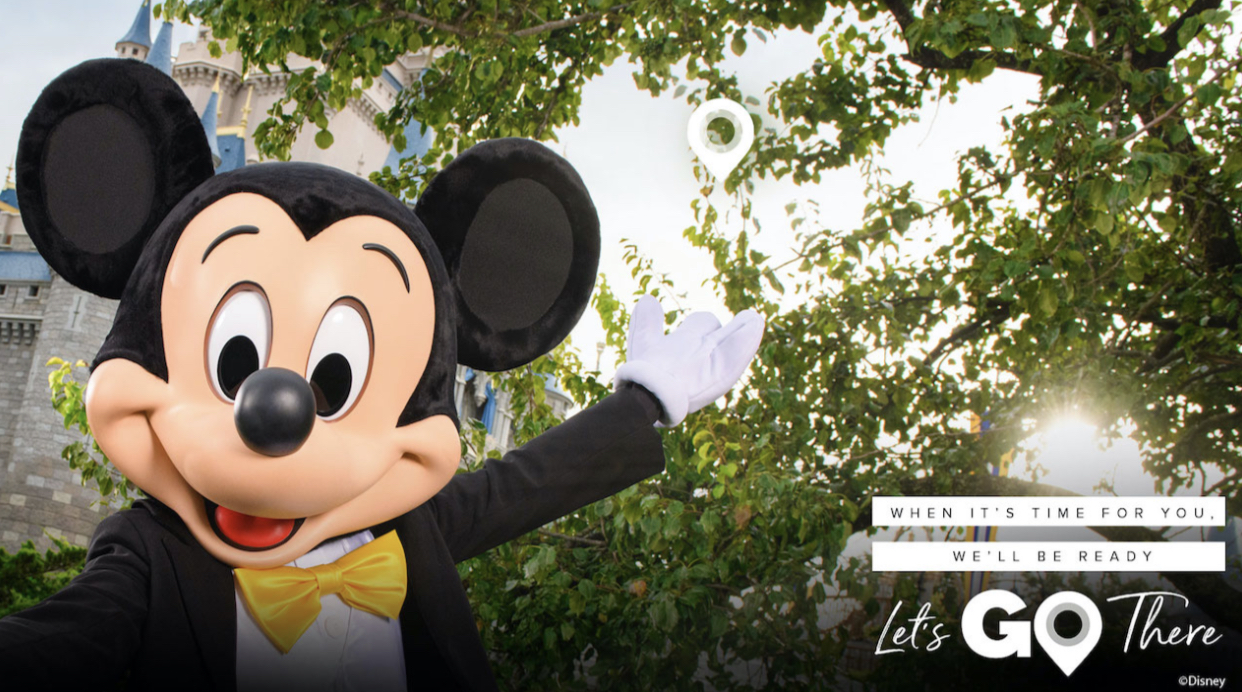 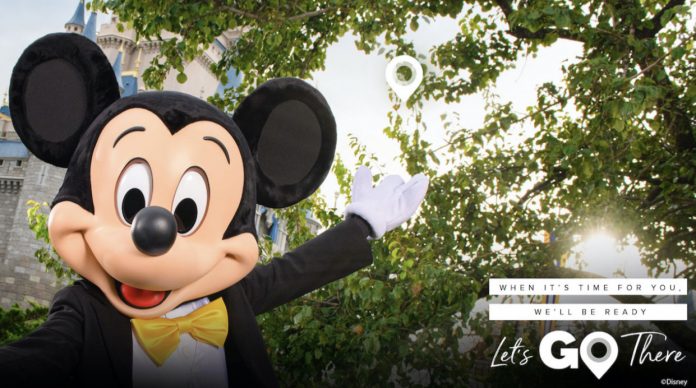 Here’s some news we can all use: new research shows that even the simple act of planning a vacation can boost your happiness and even increase your energy levels.

These findings were released as part of a new travel industry-wide initiative called “Let’s Go There.” The effort, coordinated by the U.S. Travel Association, brings together major airlines, hoteliers, local destinations and other businesses part of the travel ecosystem. Disney is proud to support this initiative, which aims to spark conversation about future getaways and encourage travel planning.

“The memories and experiences that travel enables cannot be replaced,” said Jill Estorino, President and Managing Director at Disney Parks, Experiences and Products, and a co-chair of the Let’s Go There Coalition. “This campaign is a first step in inspiring Americans to think about planning a vacation, and encouraging them to look forward to experiencing the wonder and joy—and even magic—that only travel can offer.”

Given the benefits to planning travel, it might be the right time to start thinking about your next Disney vacation. And we have just the group to help!

Whenever you’re ready, we’re ready to welcome you back!

Let’s Go There: Planning a

The pandemic has opened my mind to a host of new possibilities. I learned to cook a whole chicken, I went viral on TikTok, I taught myself how to longboard  (sort of) — and all from the comfort of my own city. When I realized I had only filled up my gas tank three times since March, I began to wonder: “Could I hack it in an electric vehicle?”

Chevy has been kind enough to give me carte blanche in executing many of my wackiest content ideas. Last month, I proposed a 400-mile road trip in a 2020 Chevrolet Bolt EV Premier — retail $41,895. They said yes. The rest was operator error.

The first thing you need to know about driving a Bolt is it can go 259 miles on a full charge if your air conditioning is off and the terrain is flat. A driver info center tells you how many miles you have left, and unlike your gas gauge, there’s no wiggle room. More on that later.

If the majority of your trips are local or you are a two-vehicle household, having an EV on hand makes sense. For the perpetually late or those in a hurry, I would advise a different path.

I was comforted to learn that there are over 100 public charging stations within 10 miles of Worcester and 68% of them are totally free. Sounds promising, right? But, only 15% of them are fast-charging, meaning you can get to full capacity in approximately If Driving Is Safer, How Can I Road Trip Safely?

Making your trip in a car undoubtedly reduces your risk of contracting or spreading COVID-19 because of how contained you are from others. It’s way less risky than taking a plane or a train right now. But by leaving your household and hitting the road, you’re still running the risk of spreading the coronavirus, and should take precautions — especially if you’re planning to drive longer distances.

Bring an ample supply of wipes to keep your car disinfected by wiping the steering wheel, surfaces, gearstick, parking brake and inside the dashboard every time you return to your car from a gas station, rest stop, restaurant or lodging — basically, from anywhere you’re around people or touching surfaces.

Keep a sealed bag in your car for disposing of your used wipes and gloves. Stash your mask(s) safely somewhere where you can easily and quickly grab it.

You’re almost certainly going to need to stop for gas, so remember to wipe down gas pump handles with your disinfectant wipes. You might consider bringing a supply of gloves to wear when refueling and using gas station restrooms — just remember