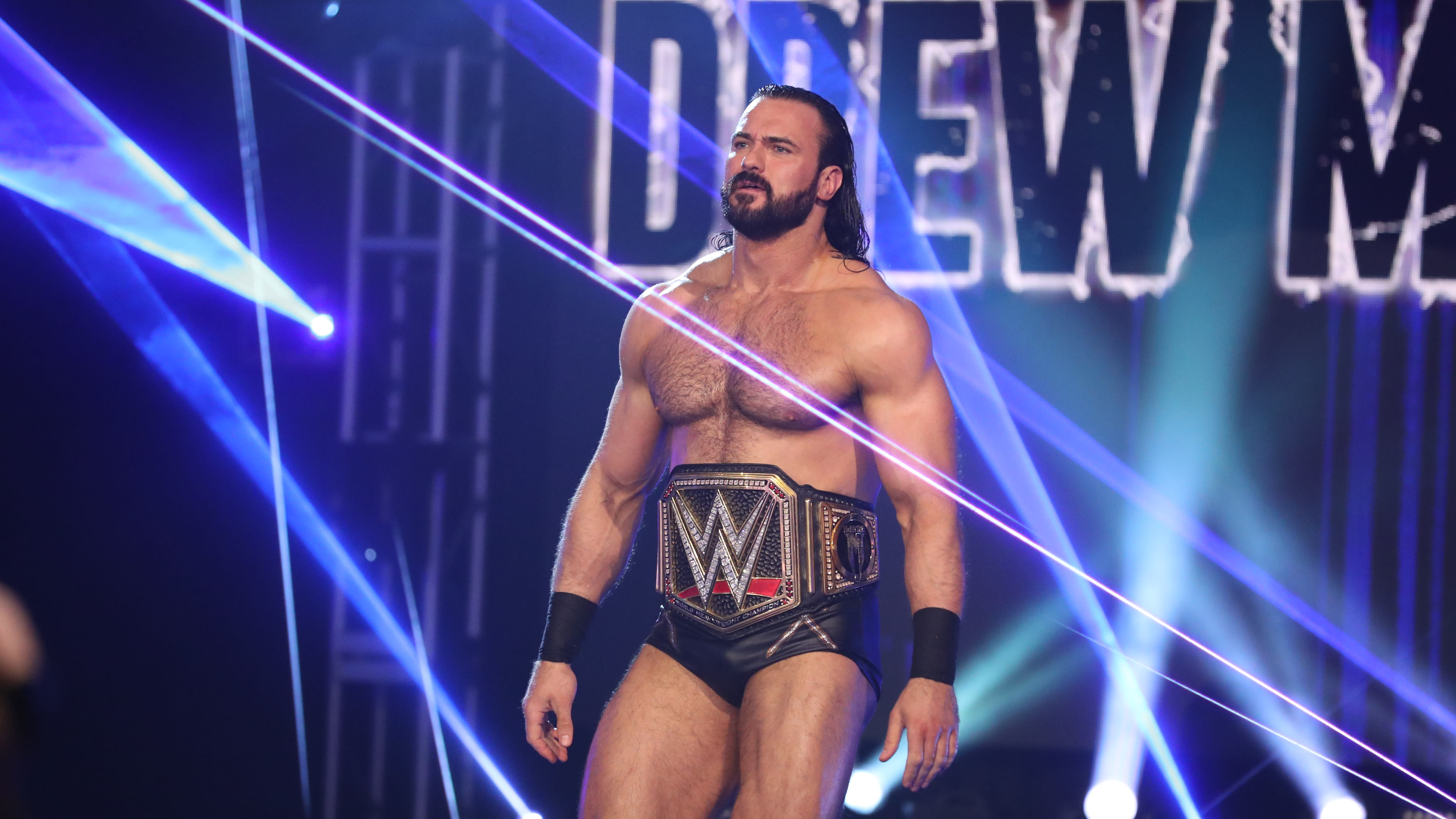 WWE champion Drew McIntyre is planning to head home to the United Kingdom as soon as possible to show off his belt.

The 35-year-old Scot became the first Briton to win the championship when he pinned Brock Lesnar at Wrestlemania 36 back in March.

Born in Ayr, McIntyre – real name Drew Galloway – worked for the WWE for seven years before being sacked. He returned in 2017 after three years on the independent scene.

He is now the main man on the company’s flagship Raw brand and admits he is waiting for the first opportunity to return home and celebrate his accomplishment, with the coronavirus pandemic currently preventing him from doing so.

“The second the governments agree we are good and the flights are normal you will see Drew McIntyre on that first flight, flying straight back with his title and then doing my open-top bus tour,” he said.

“I just really want to get back home and show everybody and say, ‘hey, here it is. It is possible sometimes that if you work hard enough and believe hard enough, the biggest dreams do come true’.”

WWE programming has continued despite the Covid-19 outbreak, with Wrestlemania taking place over two nights in front of an empty arena at the company’s Performance Centre in Florida.

McIntyre revealed the differences between performing to a regular wrestling